I Have A Handwriting Twin I Never Knew About

Last night,  I went to eat at the Box Office Bistro in Chatham with my husband, Nick and my sister-in-law, Joanna.  As I was sitting there, a very nice young woman sat to our right at the beautiful bar.  Once we started talking and she learned that I was a handwriting analyst, I offered to do a mini-reading for her and suggested that she write a short phrase on a restaurant napkin.  I suggested she write this phrase, "I went to the store with Joanna" and when I was handed the napkin, my jaw dropped!  I was looking down at handwriting that looked eerily similar to mine.  I couldn't believe my eyes!  I was so amazed that a complete stranger whom I'd never met before had handwriting that was uncannily a match to my own handwriting.  In my mind, I was thinking, "Oh my God!"  I told the young woman named Courtney that her handwriting was almost exactly like mine.  She looked rather surprised and so, without hesitation, I wrote the same phrase under her handwriting.

Needless to say, I could tell Courtney all about herself because, frankly, the handwriting was so similar to mine that I could describe her personality with no problem - it was as if I was talking about myself.  Truly shocking to me!  In the 25 years that I've been doing handwriting analysis I've never come across a person who has handwriting that is so matched to my own.  WOW!  The universe does throw curve balls once in a while and this was one of those times.  Needless to say, we got along just swell and "understood" one another rather quickly.

So view the handwriting sample that I scanned from the napkin we wrote upon and see how similar our handwritings are.  It truly is a one-time event :)
Posted by Lianne S. Boas, Ed.M, CHA at 7:24 PM 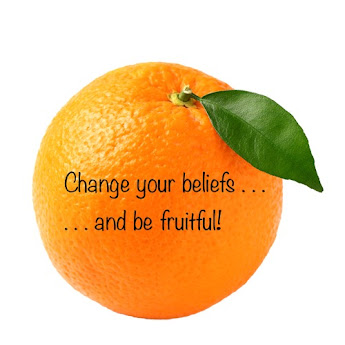 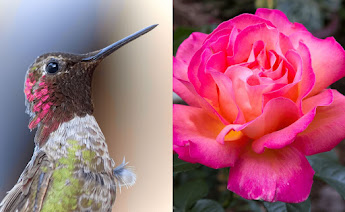 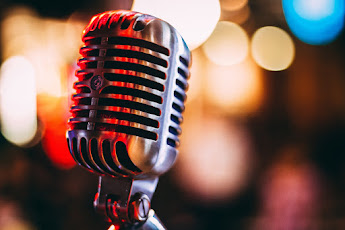 Join Me for My Daily Periscope Broadcasts
@AskDearLianne